Aboriginal and Torres Strait Islander people will have a greater say on heritage planning and developing laws and policies to protect their culture.

A partnership between the federal government and a network of Traditional Owners aims to address gaps in the protection of cultural sites exposed by Rio Tinto’s destruction of the Juukan Gorge in Western Australia in 2020.

“It is about the environment that is part of our essence of who we are,” federal Indigenous Australians Minister Ken Wyatt said on Monday.

“We have totems, we have country that is sacred.”

The partnership with the First Nations Heritage Protection Alliance aims to jointly address issues with the government and come to agreed positions.

“It is part of Australian’s national identity, yet despite this our culture and heritage is frequently being damaged, disturbed, displaced and destroyed,” she said.

Environment Minister Sussan Ley said the Juukan Gorge case had been a “call to action.”

The partnership would bring Indigenous communities into the process to “truly respect the aspirations of the traditional owners”.

“The Indigenous culture is the longest surviving culture on earth,” she said.

The partnership would ensure that Indigenous people had a strong role and were heard in developing and guiding policy outcomes.

Engaging with states and territories to drive a national conversation was also crucial to ensuring protection, Ms Ley said. 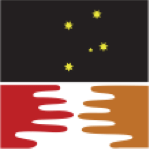 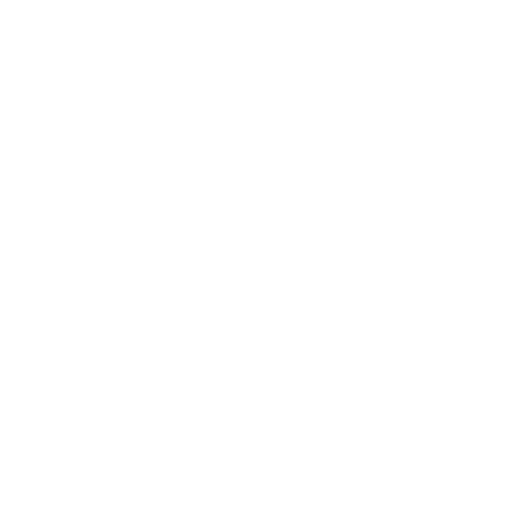